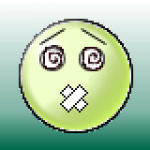 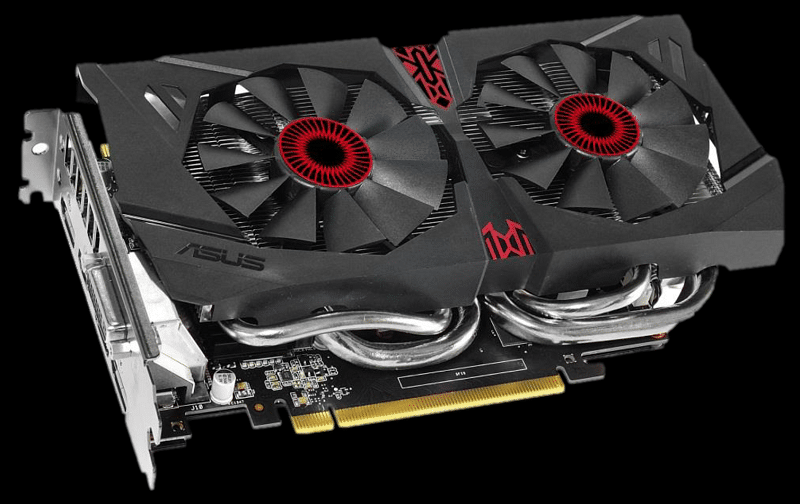 ASUS is amongst the first Nvidia add-in-card (AIC) partners that have decided to introduce a new custom GTX 960 graphics card that will use NVIDIAs latest and greatest GM206 chip. For this graphics card, ASUS makes use of a custom PCB paired up with its own custom STRIX cooler and on the flip-side of the card, there is also a backplate. A quick look at the specs also reveals that the card ships factory overclocked.

While the typical Boost clock is set at 1’253 MHz, the maximum Boost of 1’404 MHz was achieved quite easily. These clocks are reached thanks to the capable custom cooler as well as a good TDP target (Nvidia’s Boost technology being based on both temperature and power on this card, the latter being predominant). While running Furmark we noticed the card is still running at 1’254 MHz and the voltage is set at 1.083V without any throttling. This website uses cookies to improve your experience while you navigate through the website. Out of these, the cookies that are categorized as necessary are stored on your browser as they are essential for the working of basic functionalities of the website. We also use third-party cookies that help us analyze and understand how you use this website. These cookies will be stored in your browser only with your consent. You also have the option to opt-out of these cookies. But opting out of some of these cookies may affect your browsing experience.
Necessary Sempre abilitato
Necessary cookies are absolutely essential for the website to function properly. This category only includes cookies that ensures basic functionalities and security features of the website. These cookies do not store any personal information.
Non-necessary
Any cookies that may not be particularly necessary for the website to function and is used specifically to collect user personal data via analytics, ads, other embedded contents are termed as non-necessary cookies. It is mandatory to procure user consent prior to running these cookies on your website.
ACCETTA E SALVA
Caricando...
Caricando...